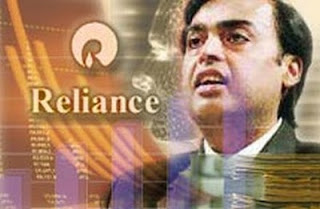 
The other four complex are.

These units were shortlisted from around 70 lakh manufacturing units surveyed worldwide. Discovery  channel then short-listed the world’s five largest organisations, later the channel contacted these organizations to verify the findings.